Paul-Yu Industrial Corp. is not only a very creative maker of decorative lamps, but also a shrewd operator: the firm knows to curtain its exhibits at international trade fairs, so as to showcase all unique and magnificent products to VIP buyers keeping them calm and ensured throughout the event and minimize disturbances from window-shoppers' bothersome questions. 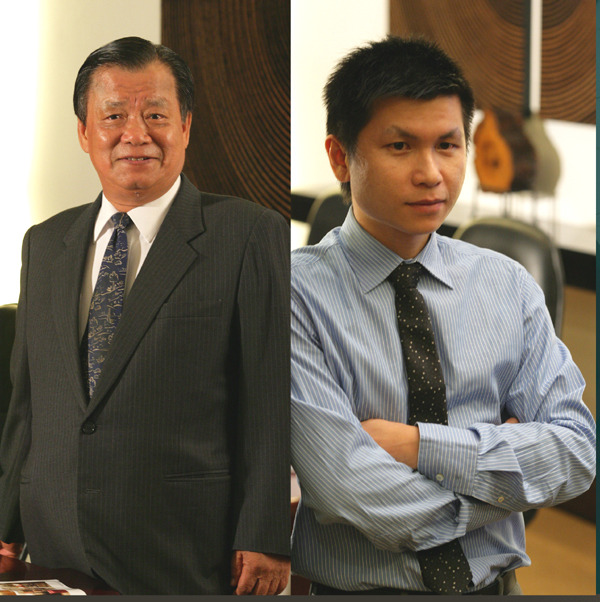 "Our catchy products never fail to attract all kinds of visitors, which is a positive sign; but we don't want our salespeople interrupted by the merely curious, who likely can't help to ask questions about our artistic designs. After all, we're trying to do business," Paul Yu, the company's president, explains.

Yu, a former high-school mathematic and fine art teacher, knows well the recipe to make appealing products: design as if to turn products into art by applying various natural or artificial materials. His business philosophy is simple and practical: "Enhance artistic value in products as key to commercial success."


Besides using a variety of artistic motifs, Yu also adopts virtually endless materials, over 10,000 kinds, in combinations to create a line of products, including for examples paper, wood, foliage, stone, rattan, seashell, copper, iron, ceramic, PVC, polyresin, glass, bamboo, fabric etc. "We source materials from countries known for their origin. Such approach enables our designers to render ethnic, exotic themes and flavors in our lamps," he notes. The company buys calico from France, botanic paper from Thailand, coco bark from the Philippines, and rice paper from Taiwan.

Yu adopts a relatively simple technique to impart exotic, thematic tones: printing various motifs on the variety of materials, including calligraphy and painting of Chinese and Japanese origins, and Western paintings; while fuzzy, warm motifs are used on lamps targeted at children.


"I'm an aesthetic person who thrives in applying artistic touches to my products," Yu says. The founder claims the company has introduced over 10,000 designs of decorative lamps over the past three decades since its establishment in 1978. "Paul-Yu is virtually unmatched worldwide in terms of the variety of decorative lamp introduced," Yu boasts, flipping through 12 thick catalogues, which are only a minor portion of the huge databank of product information stored in sliding files. 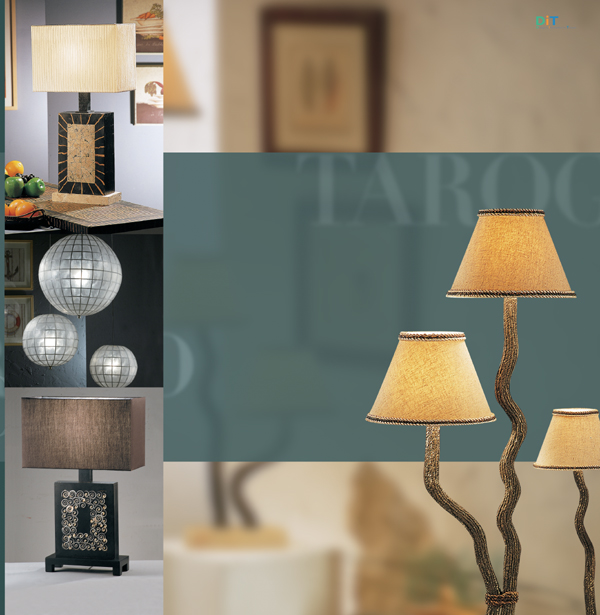 The company invests tens of millions of NT-dollars in tooling yearly to develop so many new products, according to Yu.

The heart and soul of the company is its 10-member design team, including Yu himself, and one specialist each in France and Britain, with the majority of designers working in the Philippines, where the company has increased investments to build its production base in Southeast Asia after moving out of China in 2007 due to rising production costs.


While most Taiwan-based manufacturers in various industries cope with crowded playing fields and saturated market, Yu remains optimistic about his business future, touting: "Unlimited design possibilities translate into huge potential for growth." Paul-Yu has been diversifying the product line-branching from lanterns to screens, mirrors, and curtains and K/D furniture. 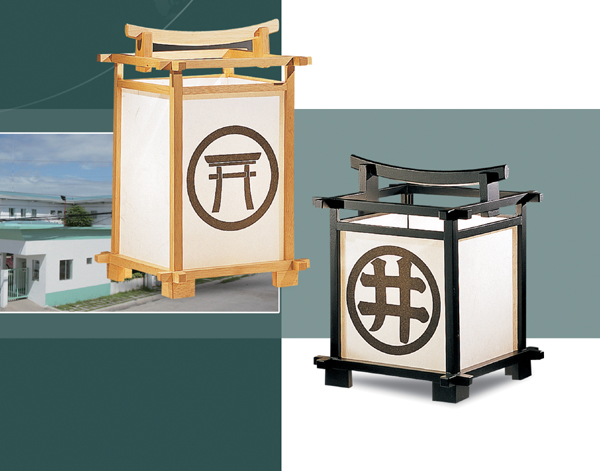 Confirming that artistic inspiration is amorphous: when asked about his muse, Yu replies: "Anything can be inspirational!" The founder claims any of the artistic objects in the corporate conference room can trigger ideas, sweeping his eye over the Western paintings, Chinese calligraphy, pottery, sculptures and an ornate globe. Clearly a talented artist, Yu can, when a flash of inspiration strikes, sketch an envisioned product in 30 minutes. "Being passionate about painting and sketching since my youth, I could sketch a figure in a few minutes," he says.

Another reason for corporate success is the versatility of its team of designers, who not only skillfully handle material and pattern, but also structural design. For instance, the "Villa Lamp" features ingenious, patented structural design that enables easy assembly without fasteners. Also, Paul-Yu's designers handle packaging design as well.

Good Design is the Key


Paul-Yu proves beyond a doubt that good design is the backbone of successful business: few years ago its merry-go-round magic lamps, attracted orders for five million units. "We were swamped almost daily with shipping two containers of the magic lamps," Yu recalls.

Yu started as a trader of various products. Few years later, he added paper lanterns to his line and opened two factories to make the profitable items, starting his manufacturing operation. "We introduced the lantern from Japan, which adopted the item from the originator China. Initially we had three contractors in Taiwan for production. But brisk orders drove us to open a factory for in-house production. Later we opened another factory," he recalls.

Yu has bought 12.5 ha.(one hectare equal 10,000M2) of land near its Philippine factory, showing the health of business and promising outlook.


Since the start of producing lanterns in-house, Yu has then focused on Europe as a target market, as well as having adopted European-made sockets for example to avoid delivery problems. "In 1982, we were the first Taiwan-based lighting-fixture maker to export to Europe," he claims; but now the company makes components in-house or sources from qualified Taiwan suppliers. Paul-Yu adopts components with 40-plus safety approvals, including CE, GS and UL, which enable exports to 82 countries including industrially advanced economies. Yu says that over NT$10 million (US$312,500 at US$1:NT$32) is spent on certifications yearly.

Steady corporate growth over the past years, which has been annually at over 20% according to Yu, has driven the company to adopt enterprise resource planning (ERP) system to manage materials inventory.

Paul-Yu has kept up with current trends to adopt LED lamps, with the company's fixture designed for E27, E14 and B15 incandescent lamps.

The company markets under its "TAROGO" brand, spun from Taroko or the name of a Taiwan national park, and fills OEM orders.

The global economic meltdown, Yu reports, has not impacted his business significantly as upscale consumers of high-end decorative lamps are usually immune from economic cycles. However, he concedes competition has become increasingly intense, which the company copes with by keeping production costs low as well as introducing attractive designs. "Over the past 30 years, we have only raised prices around 50%," Yu says.

Back To Top
Webmaster Login